This article by Antoine Mazieres, Telmo Menezes and Camille Roth has just been published in Humanities and Social Sciences Communications. It explores the possibility of using artificial intelligence and machine learning algorithms to assess gender representativeness in popular movies. It focuses on a very simple task: Counting faces of women and men appearing in more than 3500 popular movies spanning over 3 decades. On average, over the whole dataset, only 34.52% of faces displayed in a movie are detected as female. Also, we observed a significant increase of the number of women faces. From 1985 to 1998, this ratio is of 27% and reaches a point closer to a female-male parity in the most recent period, from 2014 to 2019, with a ratio of 44.9%. Also, the diversity of situations (formally, the variance of this ratio) increases. That means that films produced recently tend to delve into a more diverse range of on-screen women-men shares.

The open-access article may be found here, accompanied by a vulgarized version in several languages. 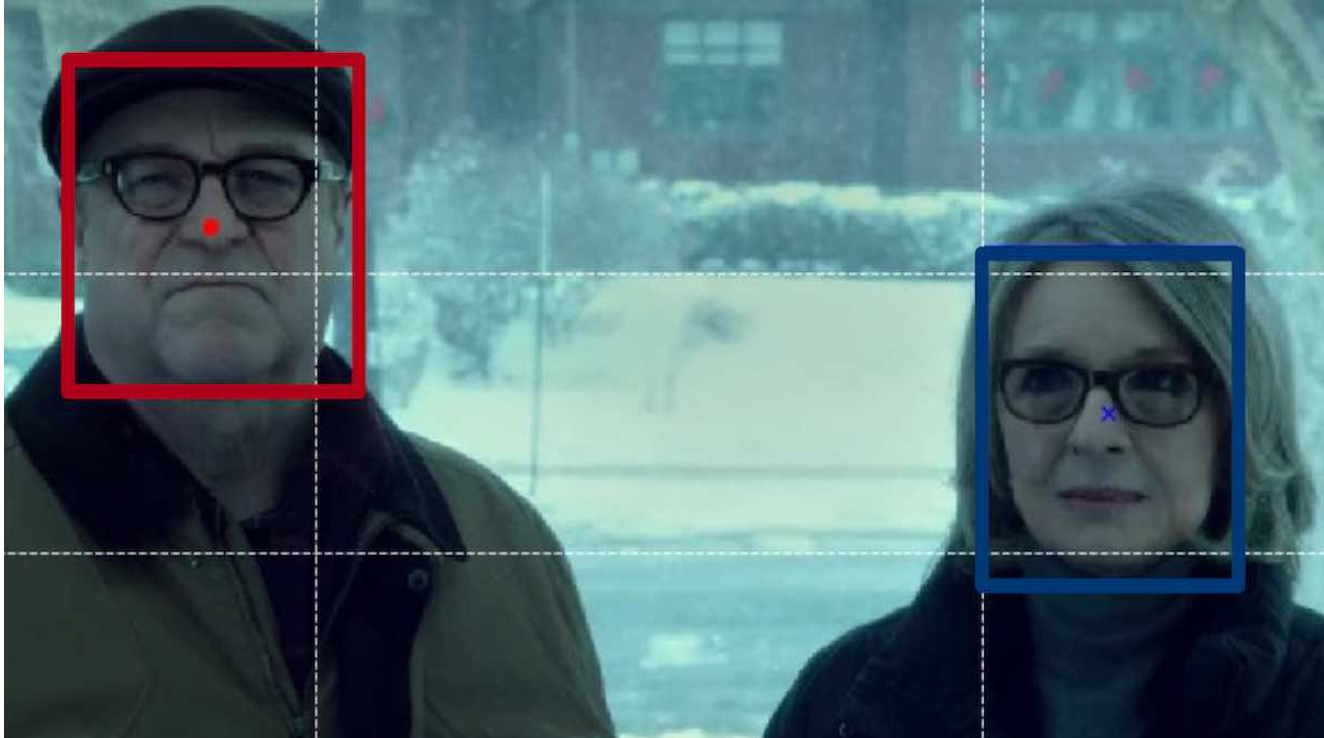 After two years of preparatory literary classes for the Grandes écoles (ENS), Adèle had obtained a master’s degree in sociology and political […]

Govind Gandhi just joined the team and will be working as an intern under the supervision of Camille Roth. With a background […]

The Computational Social Science Team organizes bimonthly internal meetings aimed at discussing “quali-quantitative” approaches. The point of these meetings is to present […]

This article by Dougal Shakespeare and Camille Roth has been presented at ISMIR’21: the 22nd International Society for Music Information Retrieval Conference […]