The article “Bureaucratic Representation and the Rejection Hypothesis: A Longitudinal Study of the European Commission’s Staff Composition (1980–2013)” written by Magali Gravier and Camille Roth and published in January 2020 in the Journal of Public Administration Research and Theory has been selected as joint runner-up for the Riccucci-O’Leary Award 2021 by the Public management research association (PMRA).

The paper analyzes the evolution of the staff composition of the European Commission from 1980 to 2013 using the theory of representative bureaucracy. It first demonstrates how the Commission formulates guidelines which aim at offering fair levels of representation to each member state. However, comparing recruitment targets and actual staffing figures reveals very heterogeneous staff levels. Some member states enjoy unexpectedly high levels of representation whereas others present very low levels. The latter are particularly intriguing and open the door to the formulation of a “rejection hypothesis.” This hypothesis challenges one of the foundations of the theory of representative bureaucracy and leads us to suggest that the theory be enhanced in order to take into account its context of implementation in terms of consolidated or contested statehood, which in turn may explain the phenomena of rejected offers of bureaucratic representation.

The article may be found here. 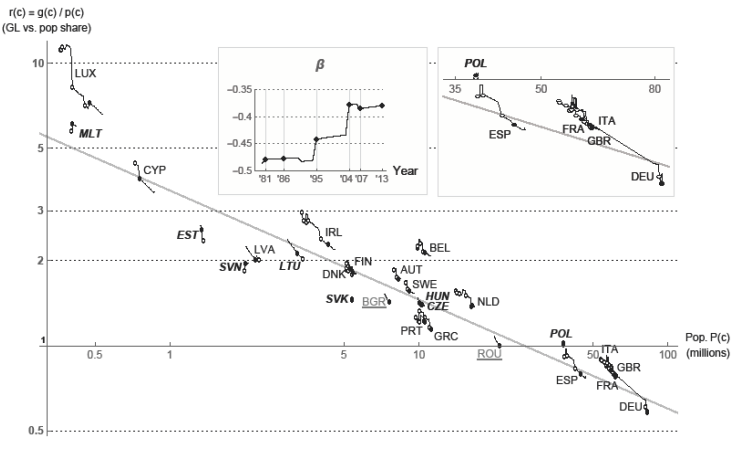